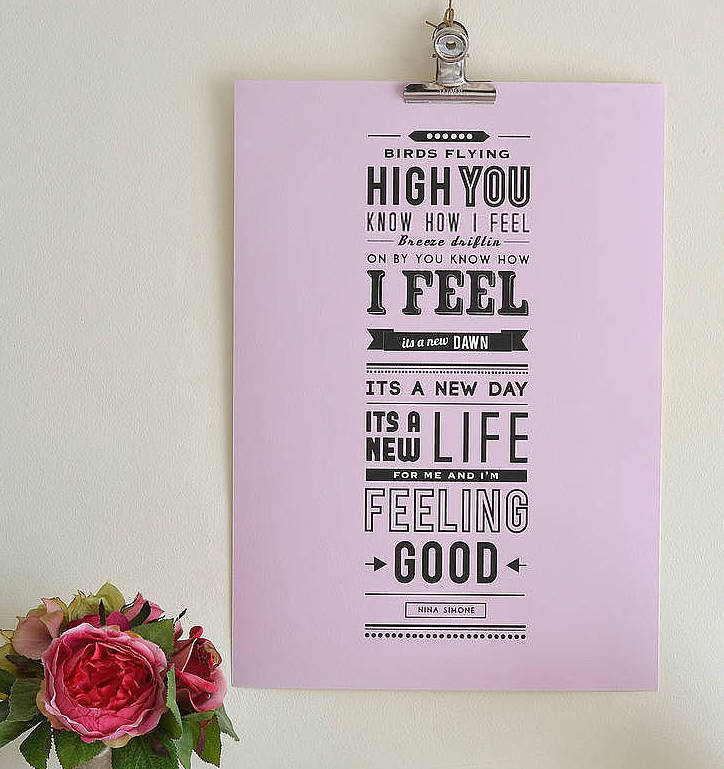 It’s been over two months since I last posted an update about the novel. Exciting things are happening, and I feel the need to share.

First off, no, I never heard from that I agent I was all hopeful about (you can read more about that here). I’m still bummed about it. It feels a little like going on a few dates with someone. You think it’s going okay and then suddenly you never hear from them again. Ghosted. Was it something I said?

I’ll probably never know what happened, and in a way, that’s worse than getting a flat out rejection. Without a hard no there’s still that little nagging feeling of “what if.” What if he hasn’t gotten around to reading it yet? What if my emails somehow got lost in the magical ether that is the Internet? What if he developed a strange disease that made him forget anything to do with people named Garen?

Who knows, I might still hear from him. The publishing industry, as far as I can tell, runs on a completely different timeline than the rest of the world.

But for my sanity and for the good of the book, I am moving on. And you know what. It feels good (BTW: this Lauryn Hill cover of Nina Simone’s Feeling Good is bad ass).

That agent actually did me a favor before he ghosted me. He helped me see which parts of my novel sucked. Before that I was blinded by how much work I had already put into polishing the story. I was too close to it to see its failings. So at the beginning of June I began a major revision.

This would be my second serious rewrite for On the Verge. The first one came after I finished the book knowing that the first half of the story didn’t jibe with the last half. The lesson here, folks, is to start writing with at least a rough outline; even a list of major plot points will suffice. Don’t begin your novel in the chair at the salon while your hair processes with absolutely no idea what you want to write about. I might have done that. I won’t be doing it again.

Then my great, and patient, friend, Elisha (Elisha, if you’re reading this: thank you!!!), read my story and made some wonderful suggestions, sliced and diced my absurdly long sentences, and corrected my grammar, among other things. The Hubs, also patient and wonderful, read it too, and gave me some helpful criticism.

At this point, I thought the story was looking and sounding pretty snazzy. But in truth it still had a ways to go. Enter the agent I mentioned above and major revision number two. With his suggestions in mind I cut out 10,000 words, deleted an entire supporting character, and added a chapter. This was torturous. I loved that character and those 10,000 words. But it was necessary. I pruned away a bunch of needless exposition, made all the remaining characters’ motivations more clear, and got rid of even more of my big words and complicated sentences.

There, I thought again at the end of June when I sent it to the content editor I hired, this manuscript is looking really good. His feedback in general was good, but there was still more to do. It could be better he said. And he highlighted several other issues that seemed obvious once they were pointed out to me, but that I had completely missed the first and second go-around. In particular, the manuscript had point of view (POV) issues, especially in the first few chapters. It was also missing a more well-rounded and satisfying conclusion, many commas and a few words.

I’m currently working on adding those missing elements in. This is major edit number three. I’m not done yet, but I think after this one it will be ready. Elisha is going to give it one more read through (thanks again, Elisha!), and then I am sending it on to the digital formatter and self-publishing this sucker.

This final edit is coming at the perfect time. My book takes place during autumn/Halloween, so I wanted it to roughly coincide with that time of year. It’s also the perfect time because to be honest with you, I am ready to be done with this story. I love it. There’s no doubt about that, but I am also ready to let it go and see how it does out in the world.

And, the best part about self-publishing is that I got to hire a cover designer who created a custom cover for On the Verge. Let me tell you, it surpassed my highest expectations. I might write another book just so I can use him to design the cover. Just kidding. Kind of. I’m planning on writing a post just about this topic, but if you ever find yourself in need of cover design services I highly recommend Daniel Cullen over at Page and Jacket. Expect a Facebook reveal of the cover in the near future.

Lastly, I’ve picked the date that my magnum opus will be available on Amazon: September 22nd. You’ll definitely be hearing more about my pub date plans, but in the meantime mark your calendars. This book writing business is about to get real.

My Daughter Wants to be a Mommy When She Grows Up. What's a Feminist to Do?

10 Things You Hate About Me: Why Being Friends with an Introvert is Hard