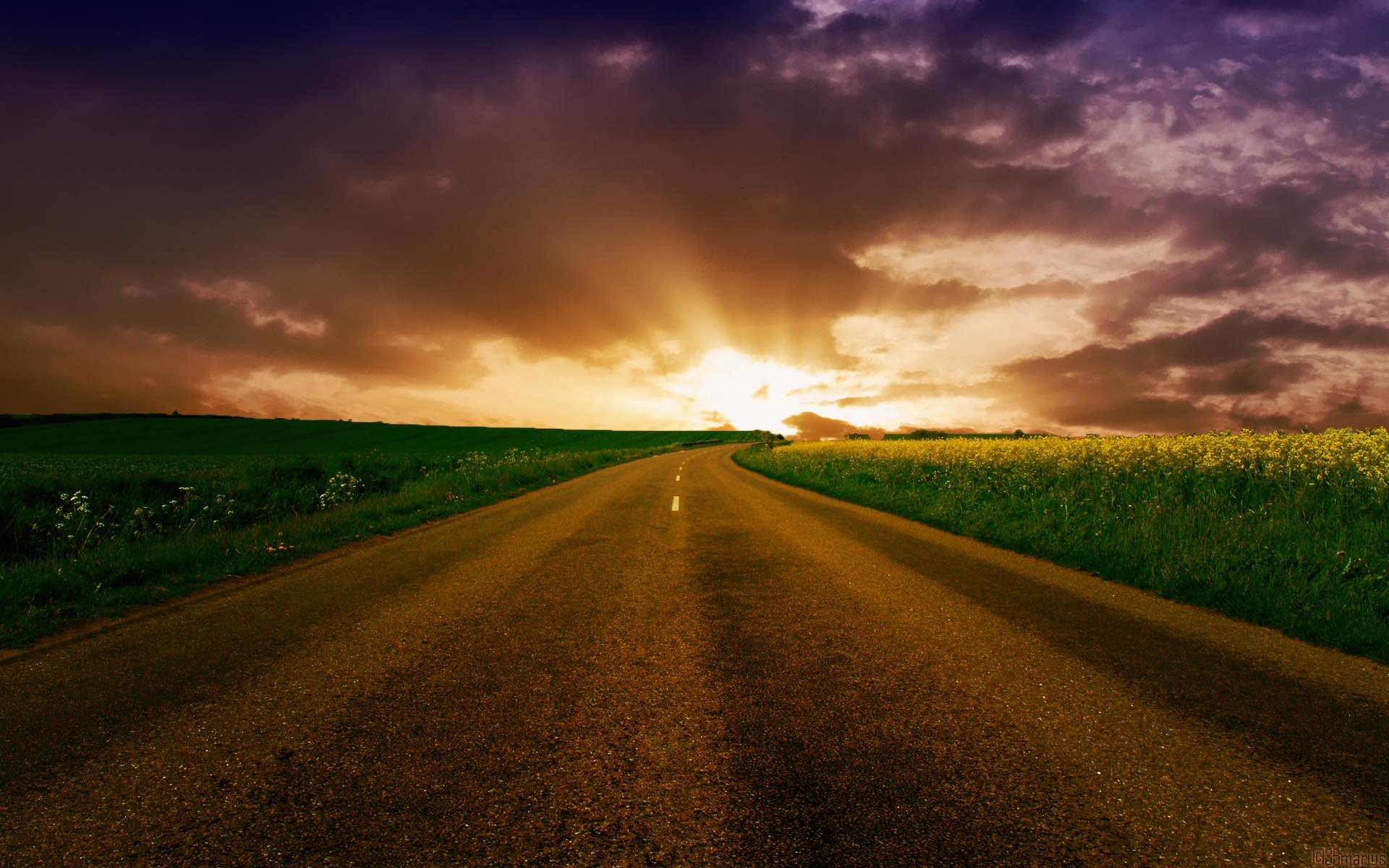 This is going to be a short post. The reason: I have a lot of work to do.

Why do I have a lot of work to do? Let me explain.

I read this amazing article on Medium yesterday and it inspired me. It’s called Submit Like a Man: How Women Writers Can Become More Successful by Kelli Russell Agodon (and yes, she does make fun of people Googling “submit like a man” and being disappointed when her article pops up).

In it she talks about her time as an editor at a press and the difference between the way men and women submit their work for publication. The main difference, she says, is how they react to receiving a rejection note back that says something like the following: “This was close, but not quite what we are looking for. We’d like to see more of your work.”

Men, she says, would send them more work within a month or even within days. Women, on the other hand, might send in another submission in a half a year, sometimes longer, sometimes never. Men, she says, see that comment and take it at face value: They like my work, therefore I will send them more. Women tend to overthink and overanalyze. The inner monologue that Agodon uses to illustrate this overthinking has run through my own mind millions of times when faced with a similar situation:

So much noise. No action.

She admits that she’s making broad generalizations, but I think there is a lot of truth to this particular stereotype. The reasons for its existence are another story, but the important take away from Algodon’s experience is that this internal agonizing is a colossal waste of time. The presses or agents or whoever you are submitting to are not just being nice. They truly do want to see more of your writing. Or else, Algodon reminds us, they’d be creating a lot of extra work for themselves.

When I don’t hear back from people that I’ve submitted work to, Algodon’s script, or something very near to it, starts running through my head. The hubs is always encouraging me to reach out to the agents and presses and ask. The worst that will happen, he says, is that you’ll be received with silence. You might get a flat out rejection, but at least you’ll know. Alternatively, you might be pleasantly surprised.

So, I took his advice and contacted an agent that had requested a partial manuscript from me. I had already checked in with him once and didn’t want to be seen as a bother, but I realized that was the script talking.

I emailed him again.

He wrote back saying he saw a lot of promise in the first part of my pages, but the next part, and he was much kinder than this, basically sucked. However he was so impressed by the beginning he was willing to give me another chance. Revise the first fifty and resubmit to him.

So you better believe I will be working extra hard to make those pages shine, and I will be resubmitting to him as soon as I think the work is ready. No demurring, no second guessing. No thinking, as Algodon says she once did, that an almost is better than a flat out no.

Just taking him at his word, making the pages better, and hoping for the best.