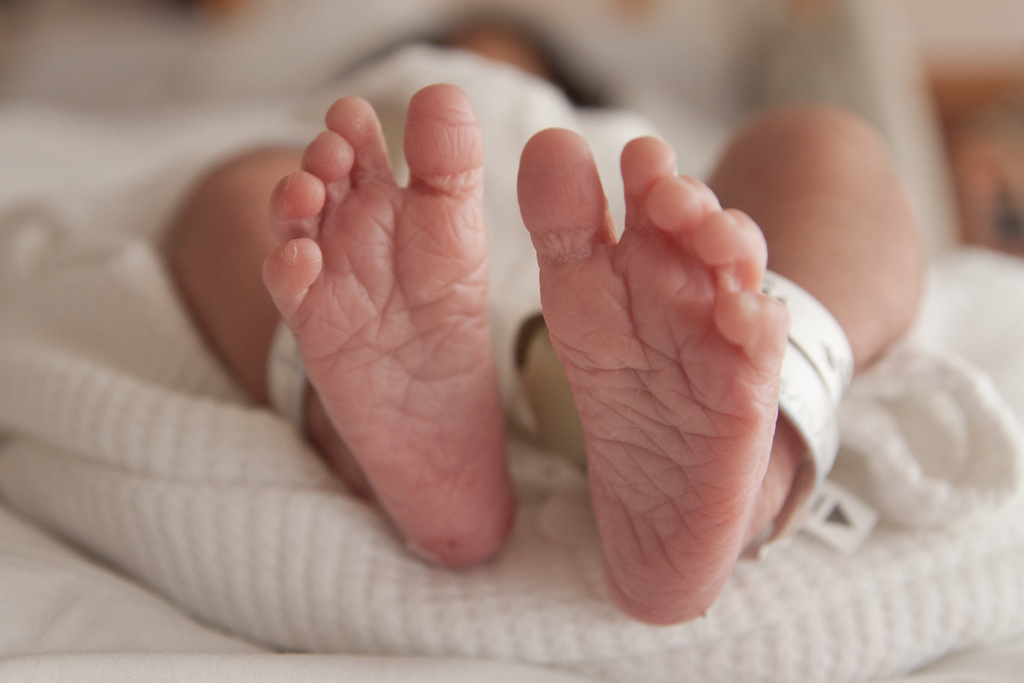 As of this morning I’m less than three weeks out from my due date with my second child. His or her imminent arrival fills me with a mixture of apprehension and excitement which I manage to control with a swiftly depleting reserve of patience. Of course it doesn’t help that I am also waiting to hear back from a few agents that have shown interest in my novel. My usually adequate capacity to endure periods of uncertainty is quickly diminishing.

This frustrating interim with its distracting ambiguity is intensified by another source of anxiety. Will Baby Bean make it harder to write? Will I lose my hard won momentum? Do women with children suffer setbacks in their creative output?

Even with the unknown lurking on the horizon my answer to these questions always has been and continues to be a resounding no.

It’s troubling to me that anyone would consider writing to be unsuited to motherhood, but the idea is so insidious that it even haunts those, like me, who adamantly oppose this outdated notion. There has always been a tacitly understood sliding scale of creativity that begins with single men and their married counterparts, continuing through single women somewhere near the middle, down to mothers at the tail end. It’s a disconcerting spectrum that leaves women with children seemingly unable to surmount the demands of raising a human in order to practice their craft competently.

Well-meaning author Lauren Sandler attempted to address the issue in an article in The Atlantic in which she declared that the secret to being both a successful writer and mother was limiting oneself to a single offspring. She cited the large number of famous women writers, including Susan Sontag and Joan Didion, who were mothers of only children. Her viewpoint has since been questioned and found lacking by Zadie Smith in The Telegraph and Louise Doughty in The Guardian among others.

The idea that a woman should need to subscribe to a reproductive rule in order to be a successful writer leaves a bad taste in my mouth.

Is being a mom (to a single child or multiple kids) easy? No.

Does it take time and effort? Yes.

Does it make you incapable of doing anything else that might require intellectual engagement? Definitely not.

Leading up to Bun’s birth I wrote my Master’s thesis in record time and defended it days after she arrived. Being her mom has continued to make me more productive, more determined, and more thoughtful than I ever was before. The last nine months leading up to Baby Bean’s birth have also been some of the most fruitful of my writing career, driving me to finish my novel and its revision, and take the next step of finding an agent to get it out into the world.

I consider Bun and (hopefully Bean someday too) to be my inspiration for three important reasons:

She gives me purpose. She is my motivation. She forces me to have priorities, to seek out what is truly important. In other words, to cut the bullshit and live authentically. Before she was here it was easy to say “There’s time for that later.” But life with kids makes you acknowledge the moment. They don’t live in the past or the future, only the now, and that sense of presence and urgency is contagious.

She reminds me of what it’s like to live without preconceptions. To ask why constantly. To take nothing for granted. She assumes nothing because everything is an uncertainty. This is both an exhilarating and scary way to live, but looking with fresh eyes and an open mind is something we could all benefit from, especially as writers and artists.

She thinks I am capable of anything. Of course it’s naive (and a bit daunting), but it is also empowering to be invested with someone’s complete confidence. She doesn’t judge my choice to write. She doesn’t tell me I can’t do it or that being her mom makes me less of a writer. Her belief in my abilities inspires me to do my best. I won’t let her down.

Frankly, becoming a mother was the best thing that ever happened to me for a number of reasons not the least of which is that it spurred me to be a writer, to work smart, and with that certain kind of joy that comes with pursuing something you truly love.

For that I will always be grateful.

If I Only Had the Time: The Phrase That Makes Me Cringe