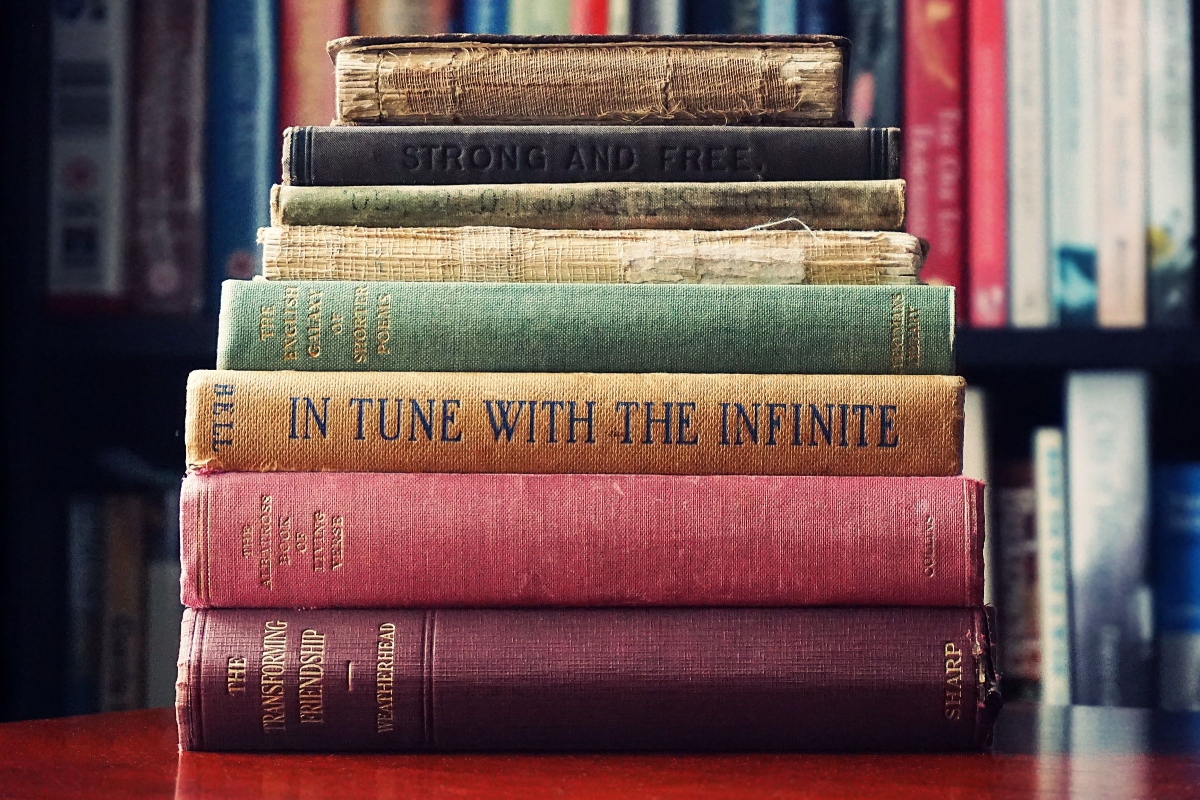 Having just sent the final round of edits off to the formatter I can confidently say that my new book, Rune’s Folly, the first in the Tower of Shells fantasy adventure series, will be making its way into the world in January!

This story has been a long time coming. It’s been, at different times throughout the last three years, a labor of love, a thorn in my side, a keeper of dreams, and a dasher of hopes. BUT…I’ve taken the wild, ungainly mess of a manuscript that was my first draft and tamed it, polished it up to a brilliant sheen, and made it suitable for polite society (well, society at least), and I can’t wait for you to read it!

I received the final cover from the designer earlier this month and I am in love. I’ll be able to share that with you in the very near future. In the meantime, for those that have been wondering, here is a brief synopsis of what you can expect from Rune’s Folly:

By day, Tansy McCoy is a florist making charmed bouquets for the citizens of Junonia, capital of the Kingdom of Terranmar. By night, she’s an assassin and the keeper of the Dangerous Garden where deadly blooms grow. Together with the town tailor, butcher, baker, and metalsmith (just don’t call her a candlestick maker), she is part of the Guild, a secret group of spell-wielding thieves and mercenaries. Their task: consolidate all that remains of the realm’s fading magic under the ruthless King Zeno’s control.

Impetuous loner Tansy chafes under her Guild demands. She longs to quit her town and trade and head for the hills. Unfortunately, King Zeno has other plans. He wants to marry off his daughter to Terranmar’s famously reclusive wizard, Rune Hallows, and he’s willing to have the Guild kidnap him to make it happen. Fail to deliver the wizard and the consequences will be swift and deadly.

Reluctant but determined, Tansy sets out on the long journey to faraway Wentletrap and Rune’s desolate tower by the sea. To get there she must cross a swamp full of sinister surprises, battle a werewolf, and outrace a bloodthirsty band of revenants, while she wrestles with her own magical powers that seem to be expanding in unpredictable ways.

But reaching Rune’s tower is only the beginning. When Tansy learns the real reason behind the king’s contest, she’ll need to decide whether to give in to the growing forces of magic ready to reclaim Terranmar or embrace her newfound powers to save the kingdom.

If that sounds intriguing to you keep your eye out for updates over the next few weeks . I’ll be back with a cover reveal and official pub date in the near future!

Writers Are a Dime a Dozen. Here’s My Secret Weapon.