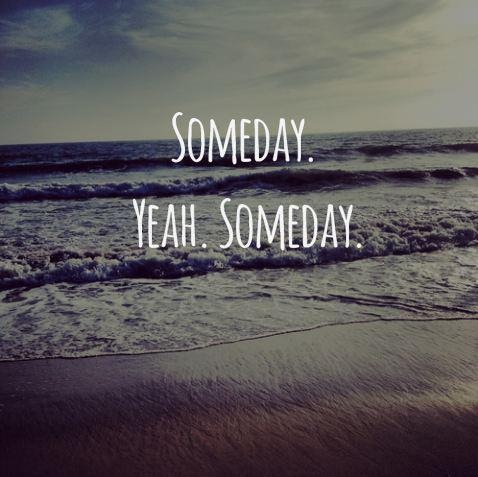 A Writing Experiment in which Garen Attempts Poetry

So I’ve been wanting to write a poem for a while now. It’s one form of the written word that I haven’t attempted since probably junior high English. Today, I decided, was going to be the day I sat down and tried my hand at a few stanzas. Just as an experiment, if nothing else.

I’ve been feeling a little, for lack of a better word, blocked lately. I don’t necessarily believe in actual factual Writer’s Block, but I do think that sometimes you need to shake things up. Try something new. And most of all, keep writing.

After working on this short piece, I can say that, while I’m no Shakespeare, writing in this form was fun, therapeutic even. Some poetry follows rules. I didn’t want to mess with that. So this is just some abstract, free form, see-what-happens stuff. Have you ever written poetry? Do you write it now? I’d love to know.

There is a woman.

Some days she feels ugly.

Someday she will eat right.

Grinning as she chews her kale.

Smiling as she disappears.

There is a boy.

Some days he feels weak when they push him in the hall.

Someday he will be so strong.

No one will touch him.

There is a girl.

Some days the kids tell her to shut up.

Someday she will quiet down and her new friends will say they like her.

So much that she’ll blend right in.

There is a man.

Some days he still feels low-rent.

Someday he will have everything he desires.

He’ll look at himself in his gilt mirror.

Run a finger over his silk tie.

Some days, they know, you are just not enough.

Someday that will change.

Someday they will get what they want and they’ll feel better.

Someday will be the best day ever.

And they will finally be the best

At whatever it is they need to be the best at.

It will be perfect.

And then they’ll be happy.

To My Daughter on Her First Birthday