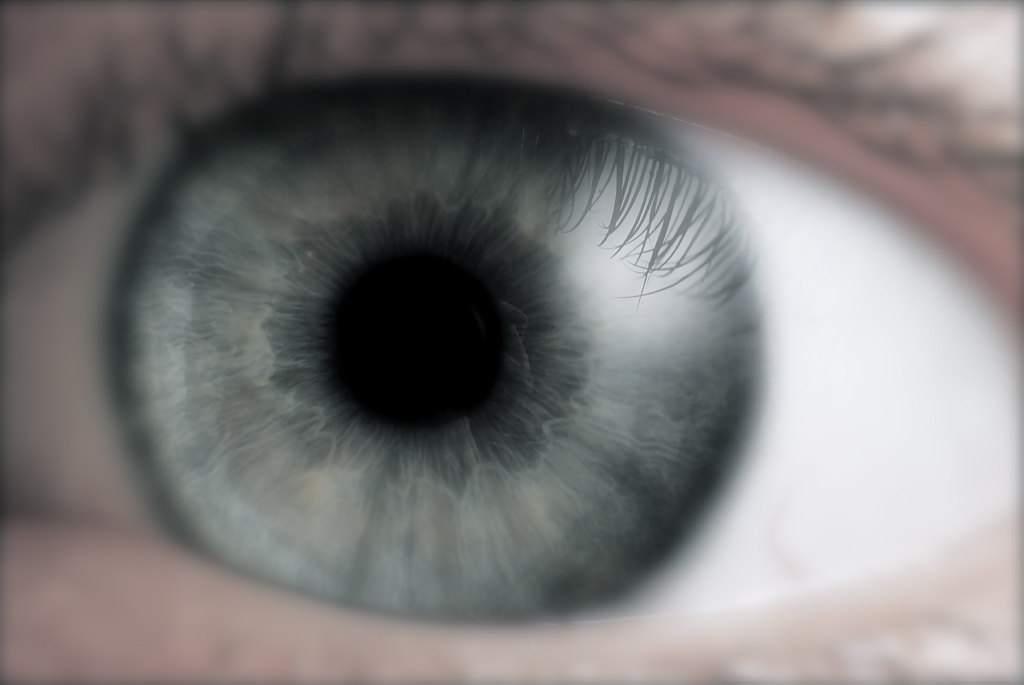 It has been a crazy week and a crazy week deserves a crazy story. A few months ago, I asked people for words I could use as inspiration for my flash fiction stories. Carrie gave me the word agateophobia, the fear of insanity. I couldn’t let such a good word go to waste. So without further ado I present:

It was freaking him out. Someone with a face like that needed help. He shifted his weight nervously, shoes squeaking on the linoleum.

He hated crazy. Always had.

Crazy people were dangerous. They belonged in an asylum. Not in a place like this.

Who had let that psycho in here? Whoever it was must be nuts too. The world was going to hell, all these mental patients just walking around.

Maybe he should go into the straight jacket business. Seemed like the kind of thing that more and more people needed these days.

He glanced up again and the weirdo was still looking at him.

It was damn creepy. Him with his blood shot eyes. He was probably high on something too. High and crazy. Just his luck.

He finished washing his hands.

The crazy guy was looking nervous now. Edgy.  What was his problem?

He could feel his muscles tighten.

It was scary having these bastards on the streets.

His fingers curled into fists.

Still the man stared at him, seemed to mock him.

Sneering freak. I’ll knock some sense into your deranged skull.

His fist flew through the air and cracked the mirror in front of the sink.

The man in front of him shattered into a million fractured faces.