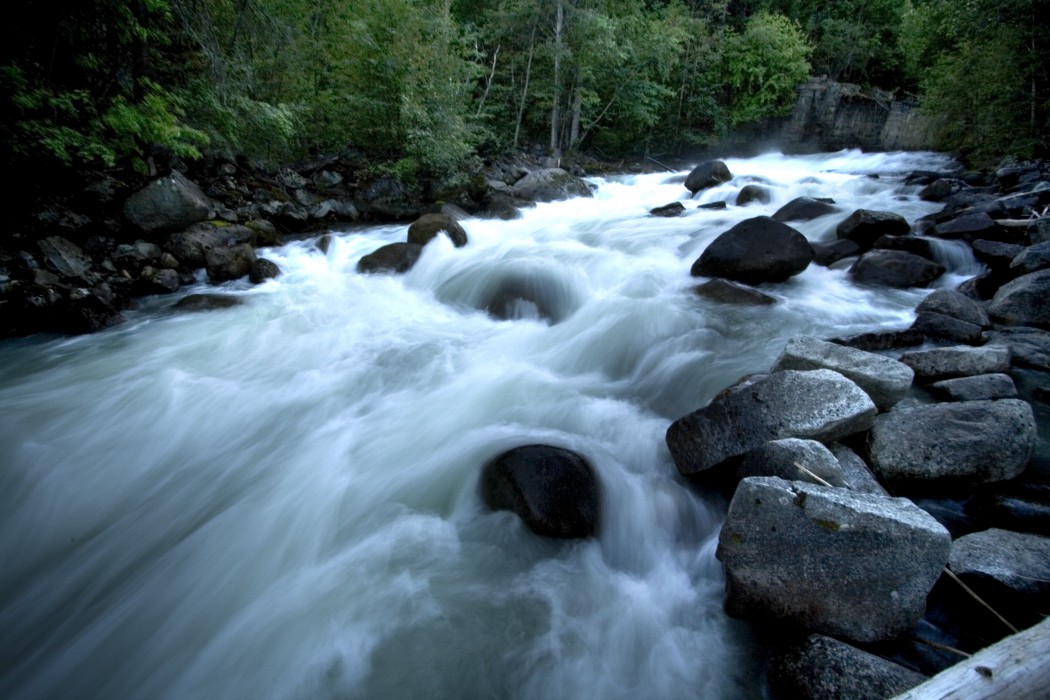 Some monks are making me agitated! Okay, not actual monks, but a story about them that I can’t seem to get out of my head. Ironically, they are the key players in a parable I read on another blog about the benefits of letting go à la Elsa. The story goes something like this:

Once upon a time there were two monks on a hike in the forest. I don’t know where they were going or why. Pilgrimage? Penitence? Cardio? At any rate, they were walking along doing their monkly thing when they came to a river that was not super impassable for them, but apparently impassable for the old lady that was standing at the edge of its bank. She was weeping.

“Why are you crying?” the older monk asked to elderly woman.

“Because I am old and weary and I cannot cross this river. My son is getting married this evening and it is my heart’s desire to see his nuptials.”

“I wish we could help you,” the younger monk said, “but we have taken strict vows never to touch a woman. Your best bet is to turn back around and go home. It will be dark soon.”

I imagine he said this in a very supercilious voice. (Personal note: Yes, Hubs, supercilious is a big word. Get a dictionary.)

“That is also why I am crying,” she said. “My home is too far away. It will be nightfall before I get back and there are beasts in this wood that would have me for supper.”

The young monk paused. They hadn’t covered this kind of situation in his young monk training course. Seeing no other option he blessed her, wished her well, and made to ford the rushing river.

It was the older monk.

“What?!” exclaimed the young monk. “But our vows! How could you even consider such a thing.”

“Climb on my back, and I will carry you across,” the old monk said, ignoring the  young monk.

The woman gave a rather (Hubs, do you have your dictionary ready?) indecorous shout and then clambered on the older monk’s back. He took her across the river on sure, steady legs, while the young monk huffed and puffed behind him, as much from the exertion of staying upright in the fast-flowing water as from his indignation.

When they had made it safely across, the older monk set the lady down gently. She thanked him profusely and then hobbled away as quick as her feeble legs could carry her to see her only son’s wedding.

The monks headed in the opposite direction. They walked in silence for a while and then, unable to hold his anger back any longer, the young monk suddenly turned to the older monk and said “You have broken our sacred vows! It’s-it’s a disgrace! How will you answer for what you have done?”

Here comes the punchline of the parable. Are you ready?

“Young Monk,” the older monk said, because I guess that’s really what his name was, “it’s true that I picked that woman up. But then I set her down some time ago. You still seem to be carrying her.”

Get it? The old monk is basically telling the young monk to get over it.

Moral is: Don’t let something that makes you unhappy be a burden. Let it go. Let it gooooooooo! I’m one with the wind and skyyyy-iii-yyy! Oops, sorry, Frozen took over my brain for a sec.

I liked that ending for a minute. I was satisfied with it for a short time until I started to think about it more carefully. Why do I think about these things? Aren’t the Kardashians doing something that can take my mind off of these deep thoughts?

Young Monk was obviously pissed. And I kind of think he had a right to be. Do I think he should have left that old lady by the side of river to fend for herself? No. But I do think that he and Older Monk should have had a talk. I don’t think the story should have ended that way.

After all, Young Monk has a point. They took solemn vows and he is rightfully confused by Older Monk’s actions and I think Older Monk owes him an explanation. Young Monk is just a young monk with a lot of monk learning left to do.

True, Young Monk comes across as a stringent rule-follower. A man of principle perhaps, but a man so principled that he is blind to the exceptions to the rules. Even so, I don’t think it was wrong for him to voice his concern, and Older Monk just shuts him down with all that ‘your still carrying her’ smart-assness.

I guess the reason the story bothered me is this: Was it wrong for Young Monk to stand up for what he believes in? When do your deeply held, core beliefs need to take a backseat?

I hope Older Monk, and presumably wiser monk, had that conversation with him while they finished their hike. But because we weren’t privy to it, here are my thoughts:

Your deeply held, core beliefs need to be set aside in a situation where practicing them would cause someone to come to harm, as in this parable.

Your deeply held, core beliefs, are a good guide for living your (emphasis on your) life, but they must always be reevaluated and there must be room for change.

Truth is I’m still mulling this one over. There is more to think about, more to consider. Which, my friends, is the sign of a good story. What do you think? Was the Young Monk wrong to question Older Monk’s actions? Was Older Monk wrong when he broke his solemn vows? Should I stop with all this nonsense and just find out what the Kardashians are doing today?

I’d love to know what you think.