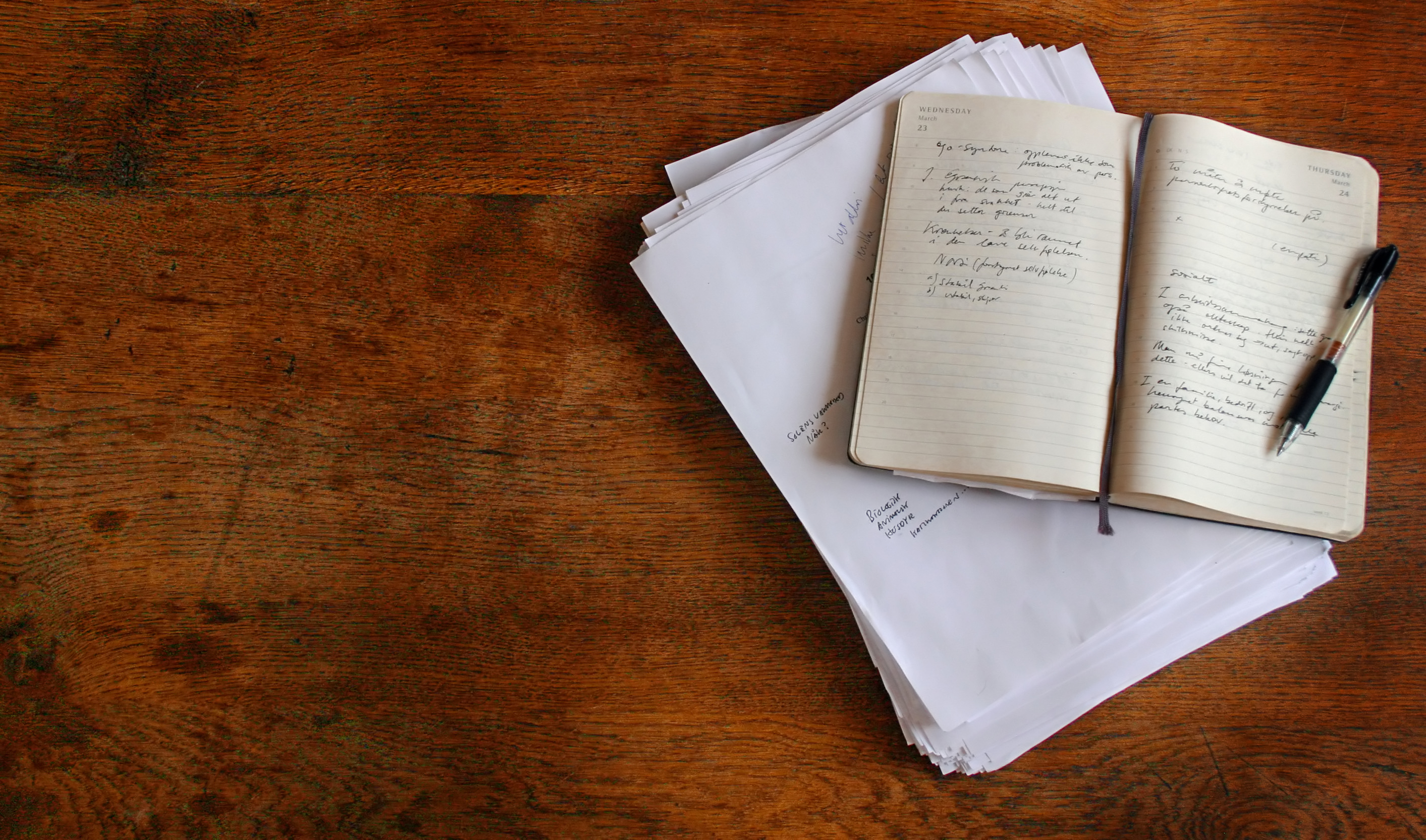 As promised, this week’s blog post is brief. The end of week one of NaNoWriMo is drawing near and I am behind schedule. I had hoped to write at least a little every day, but that hasn’t happened for a number of reasons. The primary one is that after putting the first 800 or so words down on paper, I realized that I was about to make the same mistake I made with On the Verge: writing without a plan.

I won’t even say I need a detailed outline or (shudder) character studies. I just really need to have a rough trajectory down on paper before I commit to anymore words. I was reading On Writing by Stephen King last week and he said his stories, with very few exceptions, are never outlined. He just starts with a situation and writes his characters out of it. Perfect, I thought. If Stephen does it, I can too. But there are some notable differences between him and me, not the least of which is that he is a genius of pop fiction.

And I am not. And that’s okay.

So I gave myself a stern reprimand and started planning. It’s been surprisingly hard. Last time, I just kind of set the words down on the page and did the hard work of actually crafting a story out of them later. This caused me to rip great clumps of hair out of my head and gain at least 5 pounds through stress eating. The reason I’m having a difficult time now is that I’m doing all that hard work upfront.

It’s also been slow going because I haven’t been as successful lately at keeping life at bay.

I have all these things I need to do. It’s gotten to the point where my days have become a check list, and there is no surer way to sap your creativity than to fill your life with tasks. There has to be room for experiences, room for quiet, room for just doing what feels good at the moment without feeling guilty about not accomplishing something. But however menial the tasks on my list may be, they’re important and they need to get done.

So I’ve been carving out time in even tinier bits and pieces than usual, and slowly, slowly, I’m making progress on my plan for On the Verge’s sequel. I’m exercising patience. It’s not a virtue I possess in abundance, but I’m recognizing its merits more and more. Sometimes jumping in head first is a good idea, and other times it’s foolhardy. But believe me, as soon as I feel ready I’m putting fingers to keys and getting the story down.

Will I make it to 50,000 words by November 30? Probably not. But I truly believe my writing will be better for the wait.

So excuse me, I have a novel to plan.

A Writer in Paradise