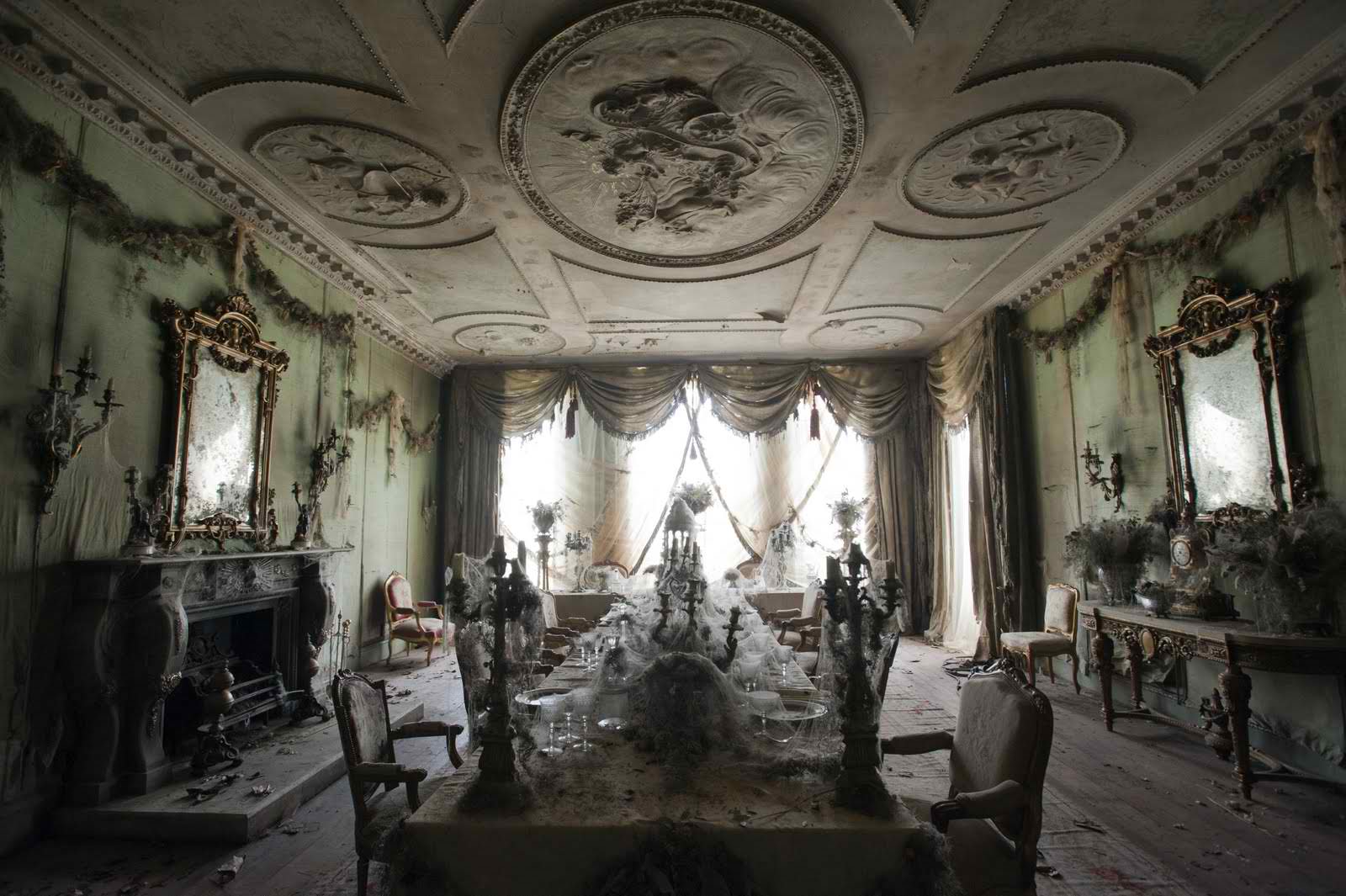 I’ve been feeling under the weather all week. Being sick always makes me extra cranky because I hate slowing down. I’ve got things to do and stories to write. But occasionally life forces you to take a break. So I’d been taking it easy. That’s how I found myself on the couch Thursday night tired and ready for bed when I realized I hadn’t written my blog post. Damn. So I gave myself an hour, a limit of 325 words, and randomly selected a word from the list that friends contributed to on Facebook a few weeks ago to use as inspiration. That word: cheese (thanks, Gloria). This is the result.

He looked at the pristine porcelain of his plate then at the dining table heaped with fine food. It was all arranged so elegantly; he didn’t know how to begin.

The man at the head of the table cleared his throat and swept an invisible crumb from his immaculate sleeve.

“You must be starving,” he said. “This is just for us, so take all that you like.”

The candles flickered in the heavy air, and the shadows of the uneven light made the food all the more unfamiliar.

“What about this?” said the man, his fine fingers indicating a dish that glistened in the dark.

“Around here we call it head cheese.”

Johann barely heard him as he tore into the aspic and pig’s flesh.

“This happens to be a new recipe.”

Johann was usually a careful observer, but he was so hungry. He didn’t notice the longing that played at the edges of the man’s red mouth.

“Perhaps after we’re done I’ll take you to the kitchen. Show you how it’s made.”

Johann nodded, unsure of what he was agreeing to. He was having a hard time concentrating on anything but the sülze. He closed his eyes to better appreciate the way the jelly melted in his mouth amid the salty bits of fat and brawn.

When he opened them, the man was staring at him.

Johann thought he had seen that look before in the eyes of the wolves that stalked his family’s cattle, but it disappeared from the man’s face before he could be certain.

This place was not like home, thought Johann. He’d have to keep his wits about him if he was going to make it back in one piece.

Then he tucked into his food once again as the man watched and the candles danced in the dark.