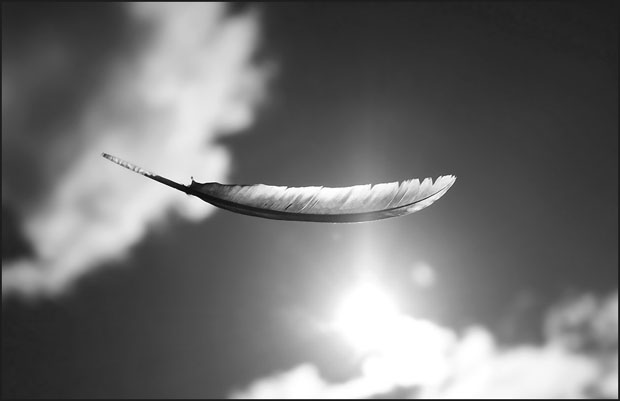 This past week I finished up the major set of edits to my book that a potential agent suggested I make. I’ve followed up with him regarding his thoughts on the first fifty pages and whether he wants to see more, but I have not heard a peep from him in over a week which is a bit unusual. He’s been pretty good about answering emails up to this point. Of course this sets off a whole cycle of worry and wondering. Does the radio silence mean he isn’t interested? Busy? On vacation? (Actually I know the last one isn’t true because I follow him on Twitter – lol). Whatever it is I’ll give him another couple of days and then nudge him again.

In the meantime I am still excited because I’m actually really happy with the edits and the shape the book is in now. It is 11,000 words slimmer, and I completely cut out two characters. I try not to think too hard about how long it took me to write those 11,000 words and how much effort I already put into polishing them up before I eventually cut them out. Suffice it to say it was hard to say good-bye at first, but I’m really glad I did now that I see how much better the manuscript reads.

And, I am also excited because I sent the newly revamped MS off to this awesome content editor on Monday. Content editors are different from copy editors. Copy editors search out errors in grammar and syntax. Content editors are more like writing coaches, delving into the plot and characters of your work and whipping them into shape. It’s the kind of thing an editor at a publishing house would do if I was doing this the traditional way. But as this does not seem to be working out for me (see above), I decided to go ahead and get some constructive criticism anyway to make sure my book is the best that it can be before it sees the light of day through self-publishing. He’s worked with one of my favorite authors, has glowing reviews, and used to be a creative writing professor at a university with a prestigious writing program for many years. So I know he’s got the chops and that specific kind of expertise that comes from working with students of writing in a collegiate setting.

While I’m waiting to receive his comments I decided to do some more flash fiction. It’s been awhile since my last attempt, but it’s hard for me to jump to writing a different piece of fiction, even if it’s small, when I’m working on my book. Now that my manuscript’s off to the editor though I’m ready for a little bit of new work. And when I say little bit, I mean it. This one is going to be submitted to the Ad Hoc Fiction Contest. It’s a weekly contest in which a one-word prompt is given that entries must use as inspiration. The word count can be no more than 150 words. The winner is determined by a public vote and gets free entry into the bigger Bath Flash Fiction Contest. This week’s prompt word is feather. Here’s my entry:

The tower was his retreat, the night his refuge.

During the day he was the subject of ridicule. The children stared. The old women whispered, shaking their heads as he passed by.

He would curse his withered leg, his bent back, his twisted visage.

The day was harsh.

But the night was his.

By candlelight he shaped a crude little figure out of the red clay he gathered from the countryside. He thrust two arched sticks into the little man’s back and to these he carefully attached feathers. Albatross, gull, and osprey.

His ancient books kept him company, and they had taught him the right words. He whispered them now.

The ersatz wings beat once, twice, and then it was gone, flying away from the tower, out over the ocean, to soar under the moonlight until the cruel sun cracked the clay, wilted the wings and stole the magic away.