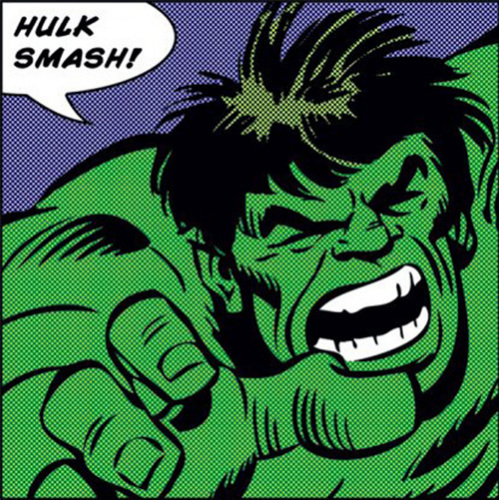 A week ago I got really angry. Seven days later and every time I think about it I start to get angry all over again. So I am going to write about it. Why? Because writing is cheap therapy and it almost always makes me feel better.

The incident occurred in a Starbucks parking lot.

I have a thing about parking lots in general. I don’t like the ones with tiny parking spaces, and I really don’t like it when people wait for a spot when there are a bazillion other ones to choose from. So, knowing this about myself, I usually park far away from the store entrance and save myself some frustration and maybe get a bit of exercise.

However on this particular day it was sprinkling and threatening to rain harder. I had both girls with me which meant I would need to get the stroller out of the back, put Bean into it, and get Bun out of the car, currently shoeless and sockless, all without letting either get too close to the cars speeding by on their way to the drive through. Thus, while there were a few spots farther away, I decided to take the one that happened to be right in front of the door thinking I could make a mad dash for cover if the skies opened up.

A little voice in the back of my head piped up telling me that parking in such a spot was a bad idea, but I ignored it. Never ignore that voice, folks.

As I pulled into the aforementioned spot, the nice little, unassuming car next to me left, and in its place a giant H2 Hummer with a cracked windshield pulled up haphazardly.

The little voice in my head spoke to me again. It said to turn the car back on and repark. No, no, I convinced myself. That would be a waste of time, and who knows how long we would have before Bean woke up.

I got out and was just putting Bean into the stroller when the back passenger door of the beige behemoth swung open and smashed into my car. A girl, about 10 or 11, hopped out.

“Sorry,” she said sheepishly and then ran into the Starbucks where her mom and sister were waiting.

Told you so, said that annoyingly prescient voice.

I took a look at my car. There was now a dent in my door along with a couple of scratches. I could feel my anger building, but I took a deep breath. Hey, she was just a kid. It happens, but her dad was still in the car and had said nothing.

I knocked on his window and he rolled it down reluctantly.

“Your daughter just put a dent in my car,” I said. “You might want to tell her to be a little more careful next time.”

“Why don’t you go in there and slap her for me,” was his reply.

I was speechless. I thought he was serious for a moment, and then I realized he was being sarcastic (at least I hope he was). He rolled up the window. That was it. No apology. No remorse. Nothing. I was pissed.

I knocked on his window again. He rolled it down even more begrudgingly this time.

“I’m going to take down your license plate number,” I said.

“Go ahead,” was his reply, “but I hope you can spell. It has three letters in it.”

Now he was insulting my intelligence on top of everything else. That is one surefire way to make me see red.

“I can most definitely spell, and I’m taking your license plate number down.”

I didn’t do those things.

“Why were you talking to that man?” she asked.

“I was telling him that his daughter hurt our car.”

See even a four-year-old knows when an apology is in order.

Fuming, I was reminded of an article I had ripped out of an issue of Psychology Today called Beyond Happiness: The Upside of Feeling Down by Matthew Hutson. It talks about how negative emotions actually are very important, that they’re signals to help us enact useful change in our lives. Anger, the article says, “results when we feel undervalued. It prompts us to reassert the importance of our welfare by threatening to harm others or withhold benefits if others don’t recalibrate our worth.”

I often think about that now when I start to feel my ire rise. There have been many times in my life when I felt angry, but I ignored it. I tacitly accepted being easygoing for fear of being disliked or thought of as  too aggressive or bitchy. But constantly playing cool even when you don’t feel that way isn’t healthy, and it’s no fun being a doormat. So I’m over that now. If you make me mad, I’ll let you know. And you know what? People respect that. And as mad as I felt at Mr. Hummer, I would have felt even angrier at myself if I hadn’t spoken up.

So in the end my inner Hulk didn’t actually smash anything (although she really wanted to). Instead that big, green monster let me stand up for myself and the things I believe in, like respectfulness, responsibility for one’s actions, and the simple power of an earnest apology.

Whew! That does feel better.

What Are Your Plot Holes?

It’s Never too Late for Some Resolutions

I Like Big Words and I Can Not Lie: My Faults as a Writer