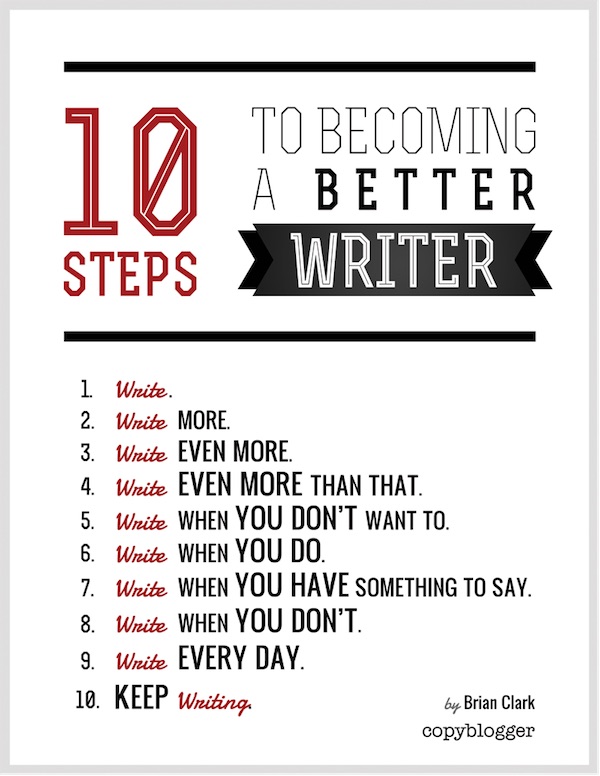 Some days on this writing journey of mine (okay, most days) I feel like a bit of a faker. There are certain professions when the transition from amateur to professional is fairly clear. Usually the shift is marked by some kind of degree, a test, or a swearing-in ceremony. If you pass these hurdles you are official. You become a doctor, a lawyer, a CPA, and there is irrefutable evidence that you have arrived, that you’ve earned the title. Or maybe you get an entry level job and work your way up the ladder. Pay your dues, and after awhile your experience speaks for itself.

But what if your chosen profession is something that others might do for fun? How do you distinguish someone’s hobby from another’s career? When do you move from enthusiast to professional? When can you say you’ve made it?

These are the questions I ask myself regarding writing. When can I say, exactly, that my passion has become my profession?

Many people base it on money. Have you earned cash for things you’ve written? That might work to a certain extent, but how much merits leveling up? If you get paid a nominal amount once for your work are you a writer? Does it have to be on a consistent basis or constitute earnings over a certain amount? I’ve made a smallish sum for my published magazine articles, but it’s certainly nothing to write home about (writing about in a blog post is all good though). I haven’t made any money from my book, but I did spend the better part of a year writing it. It does actually exist.

But it doesn’t yet exist on a bookshelf. Some would say you need to be published in order to qualify as a writer. Like I mentioned in the last paragraph, I’ve made it into a few regional publications, but I haven’t managed to get my novel out into the world yet. Where does that leave me? An aspiring writer? To confuse things further there’s still a stigma against self-published authors and even against digitally published books in general. So even if you are published in this manner there are people that won’t take you seriously unless they can hold pieces of a dead tree with your name on it in their hands.

But I make an effort every day to move my manuscript out of the obscurity of my hard drive and into the hands of readers. Maybe, then, it should be more along the lines of playing the game. Are you querying agents, networking with editors, attending conferences, getting your name out in the world on social media, selling your soul to the publishing demon (just kidding on the last one…sort of)? I might do all these things, play by all the rules, and still my manuscript won’t see the light of day.

It seems that no matter what metric you use to determine your legitimacy as a writer there is ambiguity involved. So does that mean I’m doomed to be a faker forever, always unsure of my status? That’s not a sustainable position. To do my best work I need to have some sense of identity as a writer, to have confidence in my abilities enough to say, “yes, I am legit,” and believe it. Fortunately social psychologist and Harvard Business school professor Amy Cuddy has a solution that I find not only viable, but inspiring and universally applicable.

In a TEDGlobal talk that she delivered in 2012 she explains how our nonverbal actions strongly influence how we think and feel about ourselves. Essentially she demonstrates that holding a powerful pose for as little as two minutes can increase our confidence and assertiveness. It’s all very interesting with exciting implications, especially for the socially nervous (uh, me), but the part that I found most important comes towards the end. That’s when Cuddy discusses how putting on the appearance of being powerful without actually identifying with it as a defining characteristic can make people feel like frauds or imposters.

Her solution, which she says came from a beloved advisor, is to fake it.

So what makes a writer then? How do you avoid feeling like you don’t belong among the ranks of bona fide authors. For Cuddy it’s a matter of doing the work.

So the secret, like so many things, turns out to be quite simple.

The definition of a real writer lies not with some subjective external assessment, but internally. It’s a function of self-discipline, determination, and the power of habit.

Write and keep writing until it becomes part of your identity.

The action, repeated and internalized over time, makes a writer.

Inspiration or Theft: My Novel's Origins